skip to main | skip to sidebar

Science can be Sooooo Cruel!

These animals of course were probably bred for the purpose of assisting in scientific experiments, but that doesn't mean their lives can just be wasted on useless experimentation. The article focuses on the UK, but I expect the truth is that it's a worldwide thing, with rats, mice and other creatures dying for little good.

Just because scientific experimentation was why they were brought into the world doesn't mean having them die in this useless way is OK. The whole idea of the ways humans use and abuse animals is a fraught one. On the one hand, humans are the ones who undertake to bring these creatures into existence for the purpose of assisting them with their work.

On the other hand though, all creatures have some rights, don't they? Some lobby groups would say they most certainly do, others may be more equivocal about the issue. Other groups might say, they're only critters, who cares?

I have to confess I'm in the equivocal group. I believe that animals can play a useful part in scientific experimentation, and the endeavour is one that whould continue, for the betterment of mankind. But if these small lives are wasted, with no useful result for mankind, I am dead-set against it. Is this too namby-pamby? Should I rise up against this? 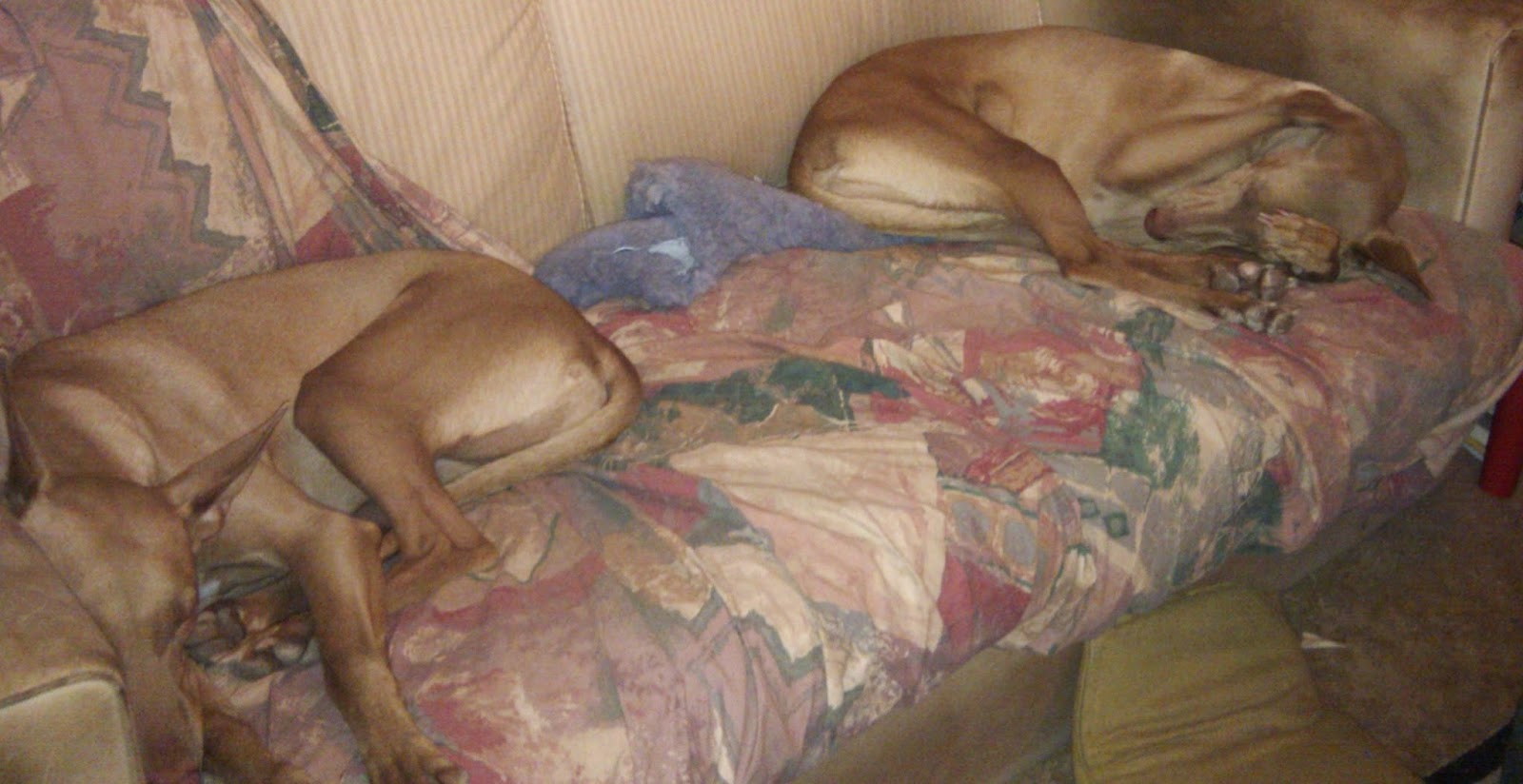 I am against animal cruelty, but I live with four dogs, and I have been involved in the breeding of dogs for pets and for showing in the past. Some animal rights groups (PETA in particulare) are against the keeping of animals as companions, and they feel they should be set free. I completely oppose this idea. I do my best to give my dogs a good life, with food, shelter and love. If I set my dogs free, Idon't think they would be happier in the long run than they are now, living with us.

I don't know all of the answers, but I hope that by writing this article, I may get others thinking further on the issue ...  I welcome the thoughts of others on these issues.
Posted by Carolyn Cordon at 8:12:00 PM

Be Kind to Dogs

as a person who is not

terribly big, this is

my answer to the all

of how to avoid a life

the pond you live in

for you and those

you wish to swim.

for all, no matter

Carolyn Cordon
Contact me if you'd like to know more about this writing group. My email address is jeebers@aussiebb.com.au